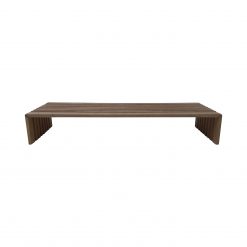 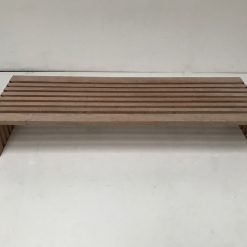 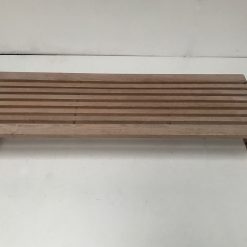 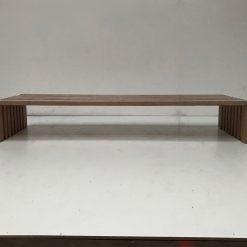 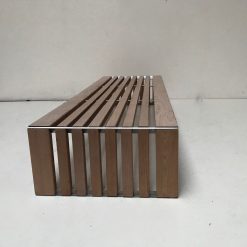 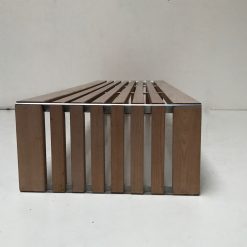 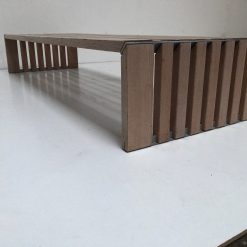 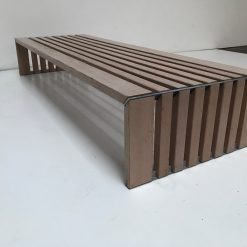 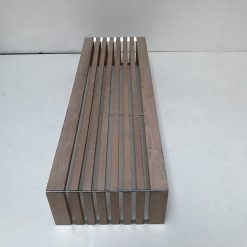 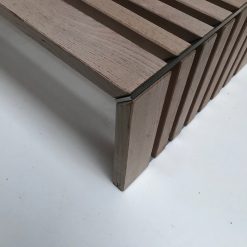 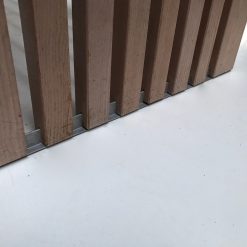 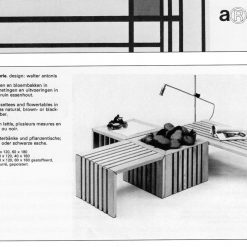 A rare slatted “Passe Partout” bench by the Dutch designer Walter Antonis for Arspect. This bench came from the Passe Partout series of Antonis that consisted multiple pieces.

The bench was designed for Arspect, sub-brand of t’ Spectrum. In fact, Arspect and ‘t Spectrum shared a factory at one point in the Netherlands where they both did production of their pieces. The BZ benches by Martin Visser for ‘t Spectrum were produced in the same factory as this slatted Passe Partout bench for Arspect. However, in contrast to the more common BZ, this bench is quite rare to come by and isn’t being produced anymore.

The bench features an ash wood and metal structure, whereby the ash has been treated with a white wash by the factory. The ash slats have a different width going from outside to inside thereby creating an interesting visual effect. The slats on the side are placed in a 90 degree angle vertically but with the same width as the horizontal ones so as to create a continuous effect. The slats are supported by 4 metal frames, 2 above and 2 below and the slats themselves are secured by 2 metal pins that connect them over the depth of the bench. All by all the bench is very solid constructed, exemplified by its heavy weight.

It concerns the largest bench from the series in 180 cm width and 60 cm depth.

The bench is in a structural very good condition with overall traces of use. The white washed ash has some overall patina visible. 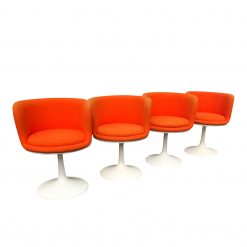 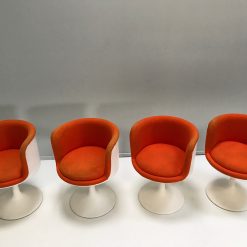 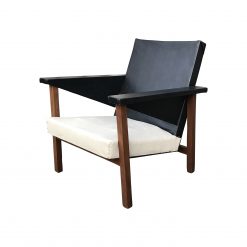 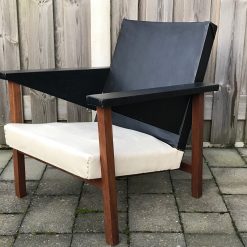 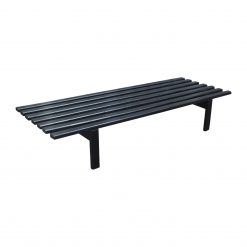 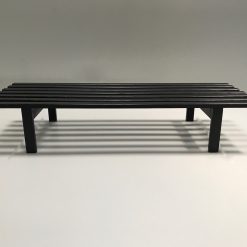 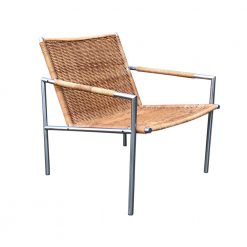 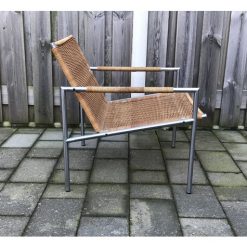 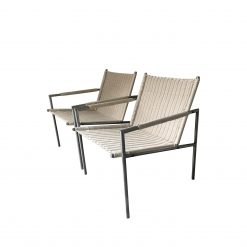 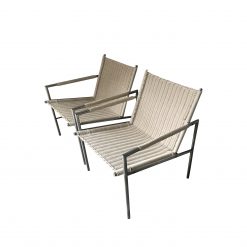 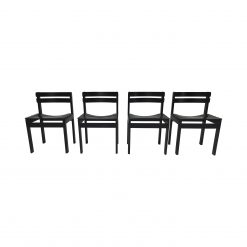 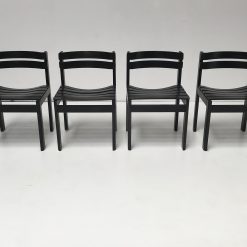 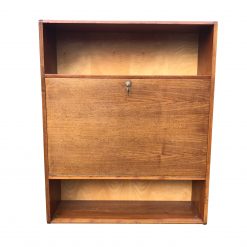 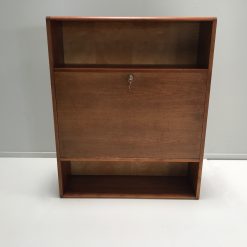 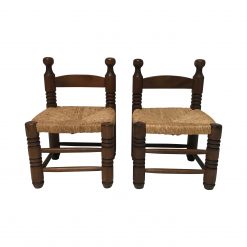 Rustic wicker and oak low stools in the style of Charles Charles Dudouyt 1940s, set of 2

€650.00
Brought to you by WisdmLabs: Expert WooCommerce Developer